MADE IN INDIA JETS

on June 16, 2019
In this article we will cover those jets which are manufactured in India weather it is assembled in India or originated in India, we will cover different type of jets from trainer to fighter jets. 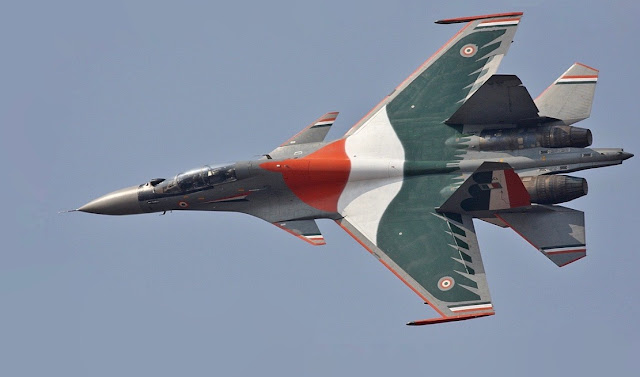 Su-30 MKI is an variant of Russian fighter Su-30 which is used by Indian Air-force as an main fighter jet. It is manufactured by HAL under the licence to manufacture this jet locally. Indian version of su-30 is integrated with different nations technologies { technologies from Israel, South Africa, India, France} which makes it more lethal weapons. Su-30 MKI is an multi-role twin engine Air Superiority fighter jet. For manufacturing of one Su-30 MKI is $50 million. 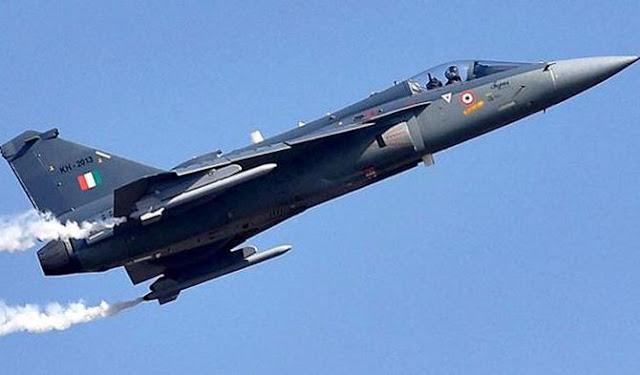 HAL Tejas is endogenously developed and designed by HAL and ADA for Indian Air-force and a navy version of this aircraft is in its development stages soon it will be completed. Tejas is the one of the lightest and smallest single engine multi-role fighter  jet. LCA program is started in 80's to replace the aging fleet of MIG's due to several delays in this project . Tejas is based upon delta wing design. Tejas took its first flight on 4 Jan 2001 and inducted in IAF in 2015. Till July 2018 a total of 26 Tejas built and delivered to Air-force, for manufacturing one Tejas, it cost $1 billion which is very less as of what it deliver. 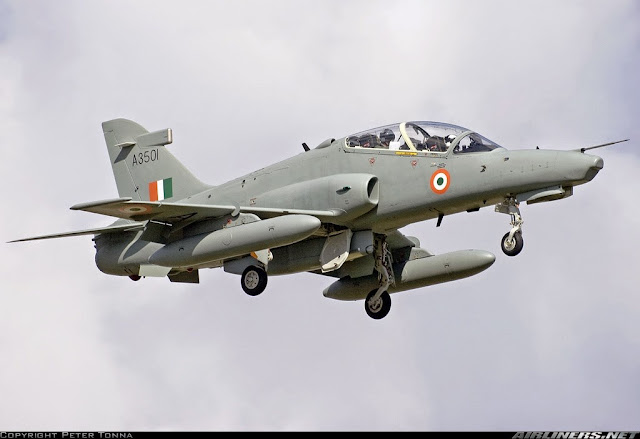 Hawk is the single engine trainer jet developed by British BAE in 1974, still today this trainer jet is in production by BAE in UK and in India it   is produced  by HAL, it has around 18 operators around the world. HAWK i is the Indian variant of HAWK which is developed with Indian components. Hawk i is used for providing different training to new trainee's from flying to attacking. It has a long wing and an all metal structure.Hawk i is powered by an Adour Mk 871 turbofan engine. Hawk i has excellent flying characteristics with good stability and response to all three axes. Hawk i may be flown at night, either dual or solo, without any additional flight limitations. 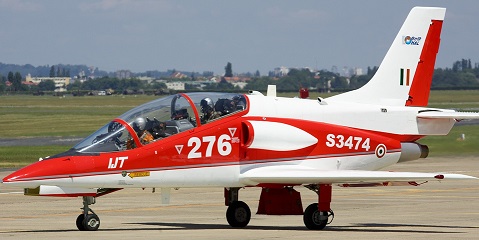 IJT is indegeniously designed and developed by HAL. It is developed to replace the ageing fleet of KIRAN Jet Trainer aircraft as the stage 2 trainer for the two forces IAF and Indian Navy too. IJT will be powered by AL-55i Jet engines produced in house at engine division koraput. Still this Aircraft in developing stage in 2019 this aircraft flew for the first time in last three years with a modified air frame to correct its spin characteristics. IJT will able to reach its maximum speed of 750 km/h. It will play a role of game changer in training aircraft industry  for like Indian defense markets. IJT is able to fly in both day and night condition. 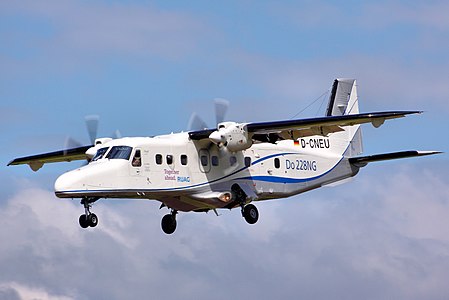 In 1983 India bought production of Dornier do 228 from Germany to built 125 aircraft in Kanpur, India. In 2009 India started exporting tail unit to Germany which is manufactured by HAL. Dornier do 228 is popular for performing its versatile transport job. It is used to perform third level services and air-taxi operations, Coast guard duties and maritime serveillance. One unit cost of Dornier do 228 is $8.7 million. Its primary as of now is Indian navy, Indian Coast Guard and Indian Airforce too.