ADA said that the first flight of HAL AMCA is scheduled in 2025, and AMCA will enter production by 2030. HAL AMCA design phase is completed and currently it is in its second phase of development. HAL AMCA will be powered by two indigenous Kaveri Afterburning Turbofan Engine with thrust vectoring nozzles, which is currently under the development stage, and the maximum speed of HAL AMCA will be 2.5+ Mach {2,655 km/h}, Range will be 3,240 km, Combat Range will be 1,400 km. HAL AMCA will have 14 hardpoints that can carry a variety of weapons from Air-to-Air Missiles, Air-to-Ground Missiles, Anti-Ship Missiles, Bombs, Rockets, and a GSh-23 auto Cannon gun.

According to ADA, "The AMCA will feature geometric stealth and will initially fly with two GE-414 engines, once we develop our own Kaveri Engine, we can use our Kaveri Engine with AMCA". India asked for help in the development of the Kaveri Engine, In response, many foreign nations responded to the Joint Development for the Kaveri Engine program. More than 4000 engineers and scientists are currently working on the AMCA project.

HAL AMCA will be equipped with all modern avionics and sensors like IRST { Infrared Search and Track}, AESA Radar, Radar Warning Reciever, Self Protection Jammer, Laser Warning Receiver, Missile Warning Suite, and Onboard Condition Monitoring system will be inducted in AMCA and some other modern tech from Friendly countries like Israel. India Developing a Manned version of AMCA as well as an unmanned version of this Aircraft is expected "NOT CONFIRMED". 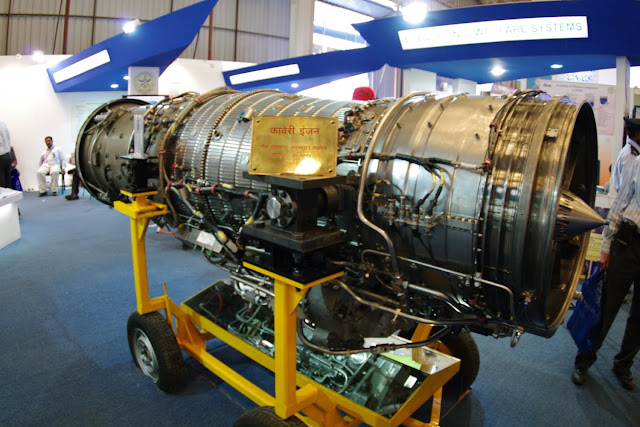 GTRE GTX-35VS Kaveri is an Afterburning turbofan engine under development at GAS TURBINE RESEARCH ESTABLISHMENT {GRTE} a lab that works under Defence Research and Development Organisation {DRDO} in Bengaluru. It is expected to HAL LCA Tejas, but India failed to develop engine within the timeline. Kaveri Engine program development cost estimated more than $640 million.

In Development of Kaveri Engine main issue is that "Lack Of Testing Facilities in India", the team working on the Engine has to rush to Russia for testing, Because does not have a fully wind tunnel facility that is used to study aerodynamic characteristics and stimulation of the engine that will work at 40,000 to 50,000 above the ground. Since 1990, India sending Kaveri Engine to Russia for testing. The lack of testing facilities in only makes the development of the Kaveri Engine difficult.

In 2016 after the purchase of 36 Dassault Rafale from France, DRDO Director-General for Aeronautics Cluster C P Ramanarayan confirmed that DRDO and Snecma have tied up to revive the Kaveri Engine as a part of offsets deal of Rafale jet. In 2018, La Tribune reported that French Snecma will help in the production of the Kaveri Engine by sharing M88's Technology.

It's important for India to develop its own Indigenous Engine soon because the dependency on the foreign nation for the powerhouse of the fighter aircraft, becomes a headache during any conflict if the foreign denied for supplying spare parts of the Engine. 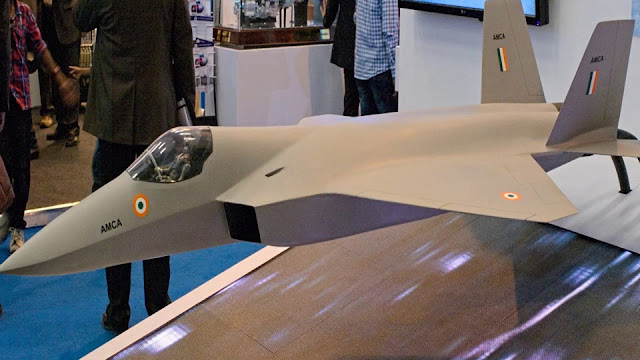 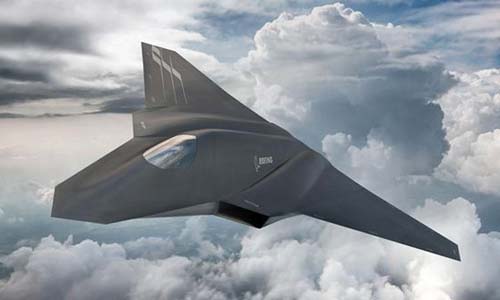