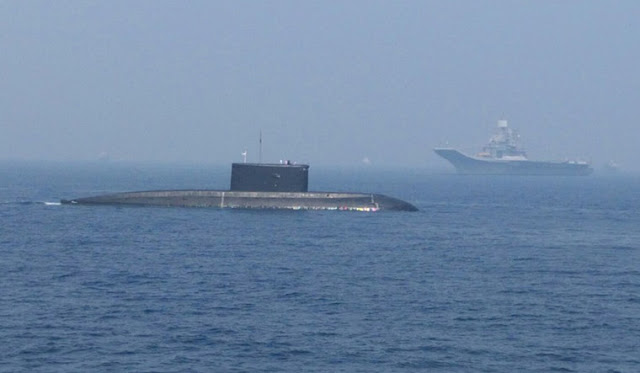 INDIA's state owned ship building company Hindustan Shipyard Ltd. completed the re-fitment of Kilo Class Diesel-Electric Attack submarine INS Sindhuvir and delivered to INDIAN NAVY before time. The Indian Navy will Transfer Kilo Class Submarine to Myanmar after completion of paper work of transfer of Submarine to Myanmar  by this Year. It has displacement of 3000 tones and can be euipped with different types of armaments. It can carry 52 personnel and can go to depth of 300 meters. Refitted INS Sindhuvir also euipped with Indian System. INS Sindhuvir which was bought from USSR, Commissioned back in 1988. Russia also approved this deal because of its good relation with India. India will also give training package on operating the submarine to Myanmar Navy as the part of the deal.

Made In India Fighter Jets


Bangladesh and Myanmar are neighboring countries, Share land as well as water border too in Bay Of Bengal. Bangladesh purchased two refurbished TYPE 035G Ming class Diesel Electric Submarine from China in 2016 and commissioned in 2017 with Bangladesh Navy. After the purchase of two Diesel electric submarine by Bangladesh, Myanmar was worried because of Imbalance of Naval power in Bay Of Bengal, to balance the power in the region Myanmar Purchased Kilo Class Submarine From India. Relationship between Bangladesh and Myanmar is not good because of Rohingya issue. INS Sindhuvir Kilo Class Submarine much more of recent design and comes with far more Sophisticated {Sensors and Torpedo's} than Of Chinese Ming class submarine of Bangladesh.  While India is the Major Naval Power in Bay of Bengal and as well as Indian Ocean. INS Sindhuvir Kilo Class Submarine is easily to counter two Chinese Ming Type 035 Submarine of Bangladesh Navy.

India has a shortage of submarines in its fleet, but still India has decided to transfer its Kilo Class Submarine to Submarine. First reason is India stand among the top Defence importer's in the world, But India want to change this Scenario India aim's to increase its defense export. Secondly Bangladesh is going too much closer to china, Sale of kilo class submarine to Myanmar sends a clear message to Bangladesh and China, even though Bangladesh has good relation with India but Bangladesh is inclining more towards China after this deal Bangladesh will understand that India is also equally important and Myanmar help India to secure its maritime interests in the Bay of Bengal. Third reason for export of Kilo class submarine to Myanmar is INDIA's Act East policy, as Myanmar  is a part of  ASEAN {Association of Southeast Asian Nations} countries.  Myanmar is the pillar of India's act east policy as Myanmar is very important member of ASEAN group but Myanmar also a member of BIMSTEC countries, and this deal would send a clear message in the region that they can also look towards India for their Defence deals. 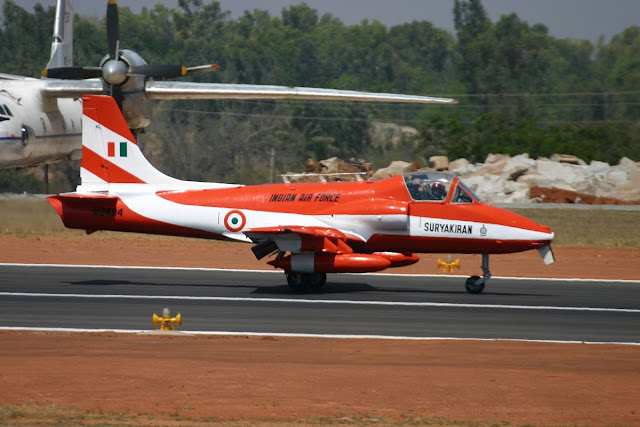