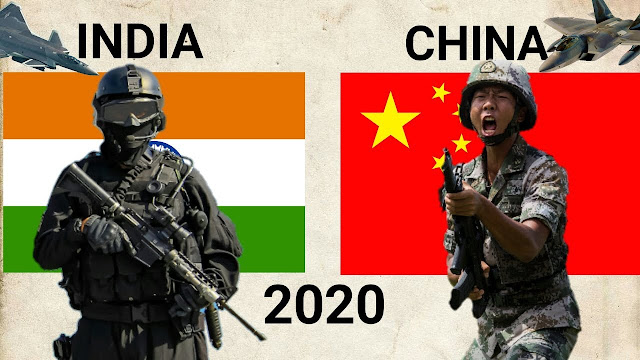 Asia's two Nuclear-armed Giant's India and China again came face to face at the LAC { Line of Actual Control} at the south bank of Pangong Tso Lake {a lake at an altitude of 4,200 meters}. China again tried to change the status quo at LAC on the night of 29 and 30 August 2020, PLA troops attempted to occupy the heights near the Southern Bank of Pangong Tso lake in Chushul Sector. But Indian Amry pre-attempted this move of Chinese troops to seize the heights in the Chushul sector between Pangong Tso and Spanggur Gap, were Physically blocked by India's Special Frontier Force { Which Recruits Tibetans exiled in India} as a part of the precautionary deployment.

According to Indian Army Sources and Indian Media, there was no physical clash between Indian Army Special Frontier Force and Chinese PLA troops unlike June 15's Galwan Valley Faceoff, in which the Indian Army lost its 20 Brave soldiers, and China has acknowledged casualties but refuses to disclose it's casualty number.

Indian Amry Senior Officier Said that" Our troops completed their deployment in adequate numbers, with all the requisite equipment, to occupy the previously unoccupied dominating heights within our perception of the LAC by Sunday Morning".

China's Foreign Ministry Spokeswoman Hua Chunying said on Wednesday that no troops had died in the lastest flare-up on their frontier.

China's PLA said that India was "seriously violating China's territorial sovereignty" with its operation on Monday and demanded that Indian troops withdraw.

India's Defence Ministry said its troops "Undertook measures to strengthen our positions and thwart Chinese intentions to unilaterally change the facts on the ground".

Why Black Top is Important For India?

The Black Top is in the southern part of the Pangong Tso Lake in the Chushul Sector. Chinese troops attempted to occupy the heights of Black Top to gain an advantageous position all along the southern bank of Pangong Tso Lake, but the Indian Army took pre-attempted measures and capture Black Top and removed the cameras and surveillance system of the PLA after taking the Black Top in Control. A battalion of the Special Frontier Force is also deployed in this Area and the Indian Army Also deployed T-72 and T-90 tanks in Ladakh and Demchok area. 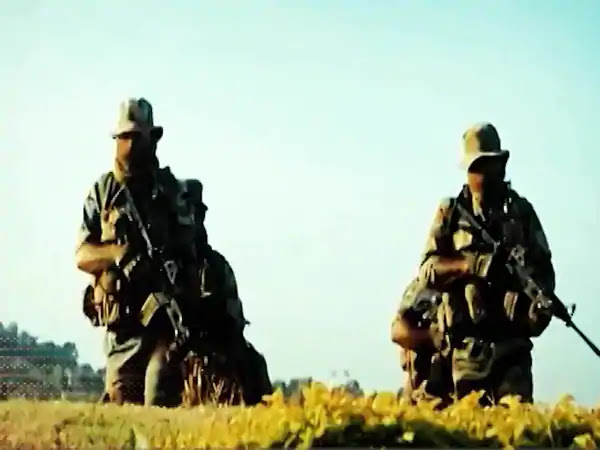